Notes on MPPT and buck converter 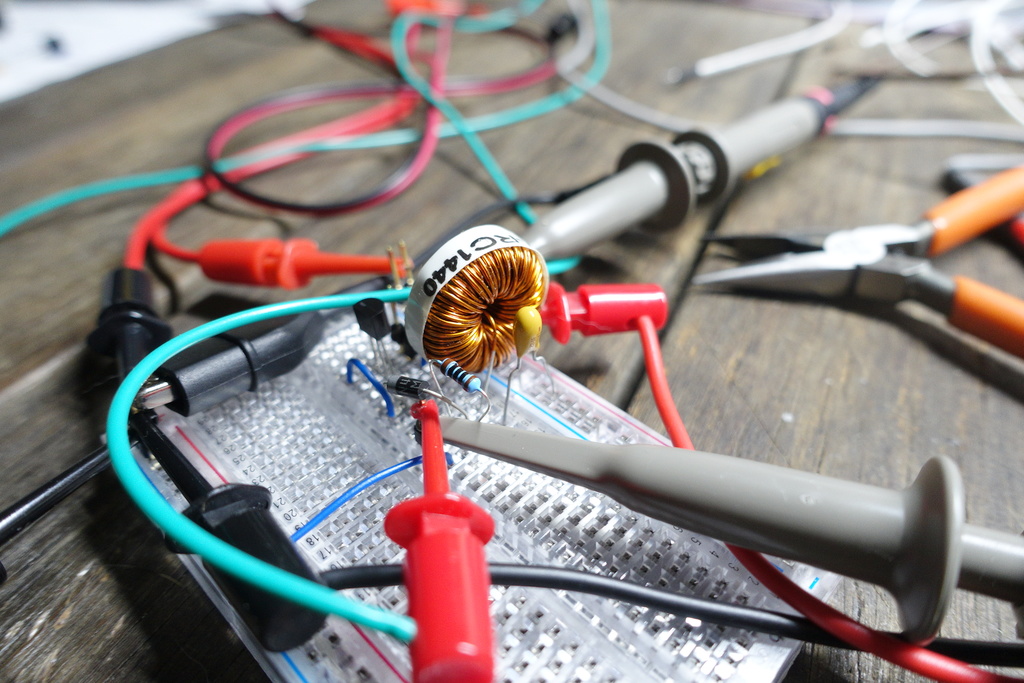 I have been thinking about what would be required to create a switch-mode analog MPPT system to charge a small battery. Ideally, small and low-powered - something suitable for a solar-powered wireless 3.3V ESP8266.